After a difficult yet nonetheless very successful 2021 season which saw Markus Schlosser and Marcel Fries crowned champions, Roger Body and his RKB-F1 management team in conjunction with the Federation Internationale de Motocyclisme are delighted to announce a full eight-round Championship for 2022. With most European countries now well advanced in their Covid-19 vaccination programmes, there is a real sense of optimism that the global pandemic which has so severely affected sport and travel, will not disrupt arrangements and plans for a full racing season.

There is additional excellent news in that there will be two rounds with the FIM Superbike World Championship as well as two with the FIM World Endurance series. These are big stages to perform on, and further indication of the way the FIM and major organisers view the renaissance of the FIM Sidecar World Championship. Final negotiations on the absolute detail are still taking place, but the proposed dates are listed below. 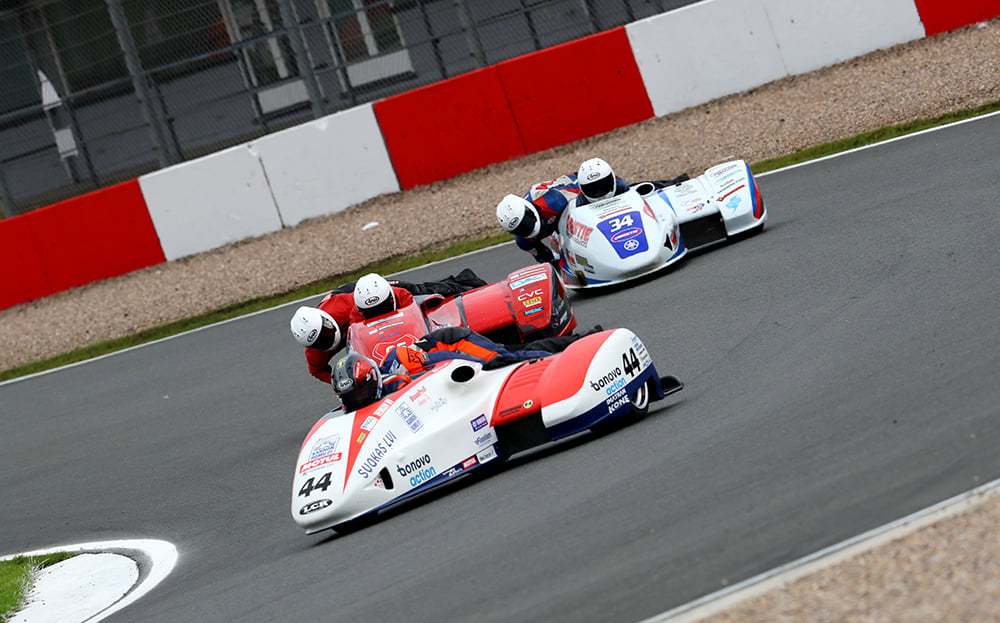 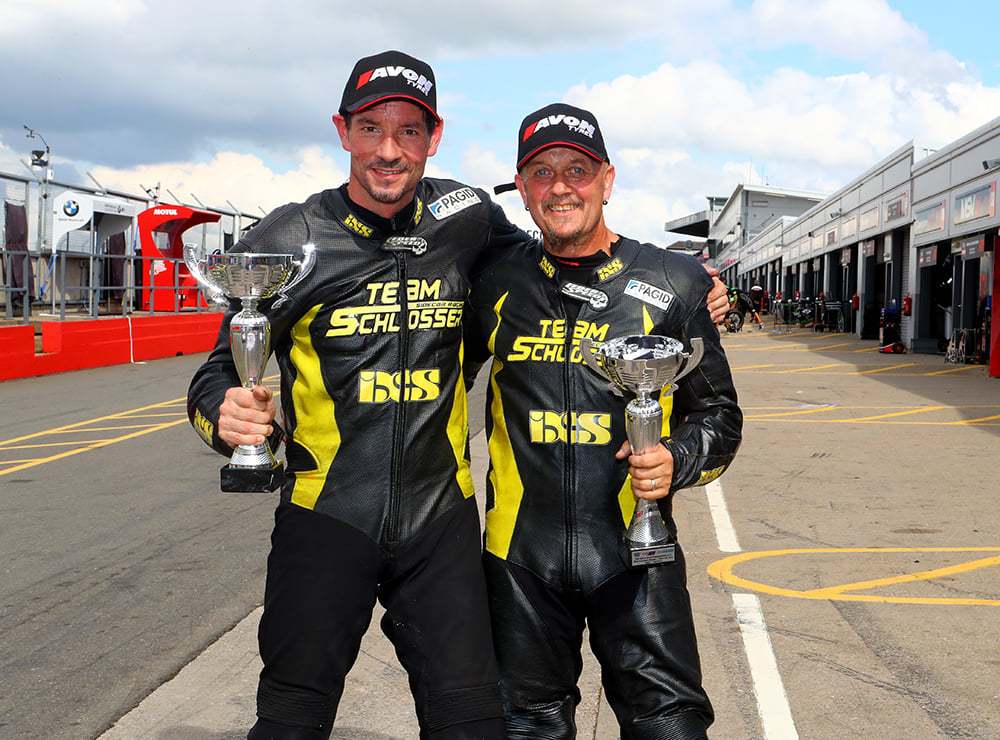 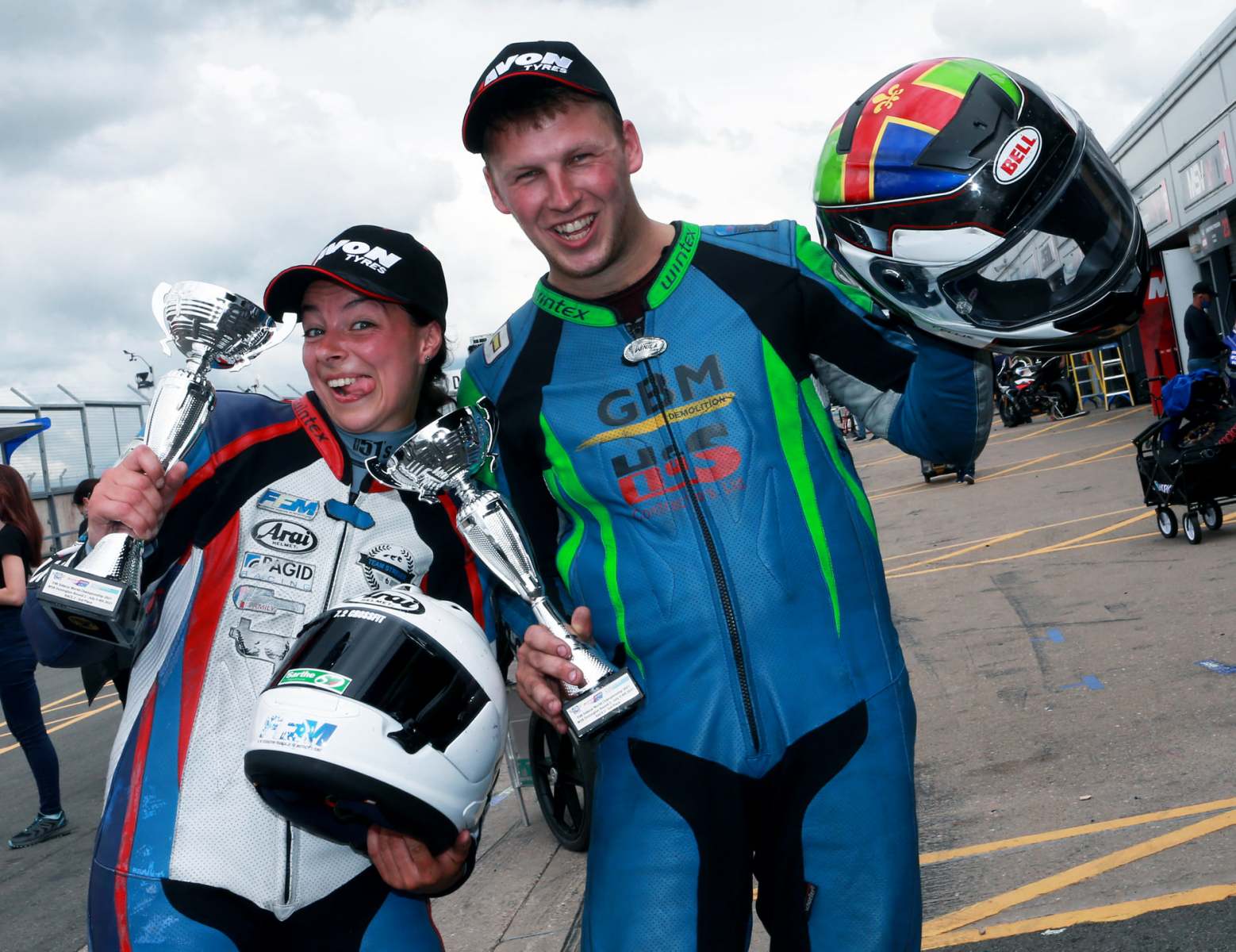